One Myth Concerning Australian Shepherds is that They Come from Australia....That is Completely False! Australian Shepherds are believed to originate in the are of the Pyrenees Mountains between Spain and France. This would explain their ability to travel and compete in Agility in high altitudes without getting altitude sickness.

ASCA requires Standard Aussies to stand between 18 to 23 inches at the withers.

Aussies are highly intelligent as well as highly energetic, therefore they are exceptionally easy to train.

Australian Shepherds are notorious for "Smiling". They curl there lips and show there teeth...becareful, your friends or relatives may think your dog is growling at them!!

Docked tails that create a "bobbed" tail are characteristic of the breed.

Dogs with naturally born docked tails can face health problems if the tail is too short due to a nerve that runs down the vertebra which controls bowel movements.

For Australian Shepherds, ASCA is the highest form of single registry. An Aussie can have an AKC registration, however if it is NOT 100% pure in lineage it will NOT be allowed to be registered with the ASCA.

Both AKC & ASCA require DNA of both parents prior to repoduction.

The ASDR or American Stock Dog Registry was started to register proven purebred Australian Shepherds whose size did not meet the breed standard in ASCA and/or AKC. IABCA, and ICKC (NAKC), and ARBA all recognize ASDR in their show venues. With ASDR Aussie owners were able to register the Mini Aussies and ultimately the Toy Aussies. One thing to understand about the Mini and Toy Aussies is that they are 100% Aussie with all of the same traits in a smaller package. Mini and Toy Aussies can have Standard size parents and Toy Aussies can have Standard size puppies!

Where Did the Name American Shepherd Come From?

MASCUSA represents AKC Miniature American Shepherd breeders and owners across America and around the world. We are dedicated to promoting, preserving, and protecting our dogs and their owners. MASCUSA promotes sound and responsible breeding practices dedicated to the improvement and advancement of the Miniature American Shepherd. We advocate the highest ethical standards among breeders, owners and fanciers and encourage a spirit of sportsmanship and cooperation among the membership. The Club supports education and education events for its members, judges, dog fanciers, and the general public, and conducts AKC sanctioned competitive events including conformation, herding, obedience, rally, agility, and tracking. MASCUSA supports its members by encouraging the development of local and regional member clubs. We encourage the promotion of the abilities of the Miniature American Shepherd through participation at specialty shows, obedience trials, working trials, and performance events throughout the country. 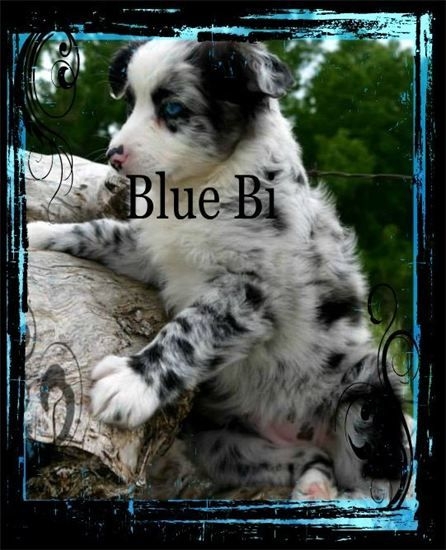