All Puppies are Reserved!

.......a $5 Fee is added on the Deposit to Cover PayPal Fees. Remaining balance is due prior to puppy leaving for their new home. 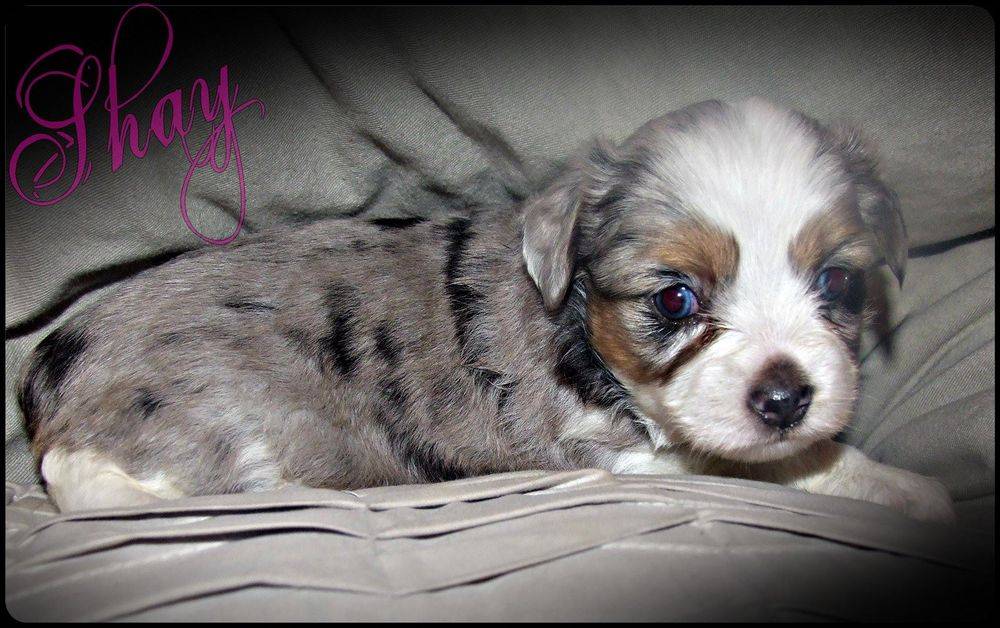 Reserved for John in Colorado 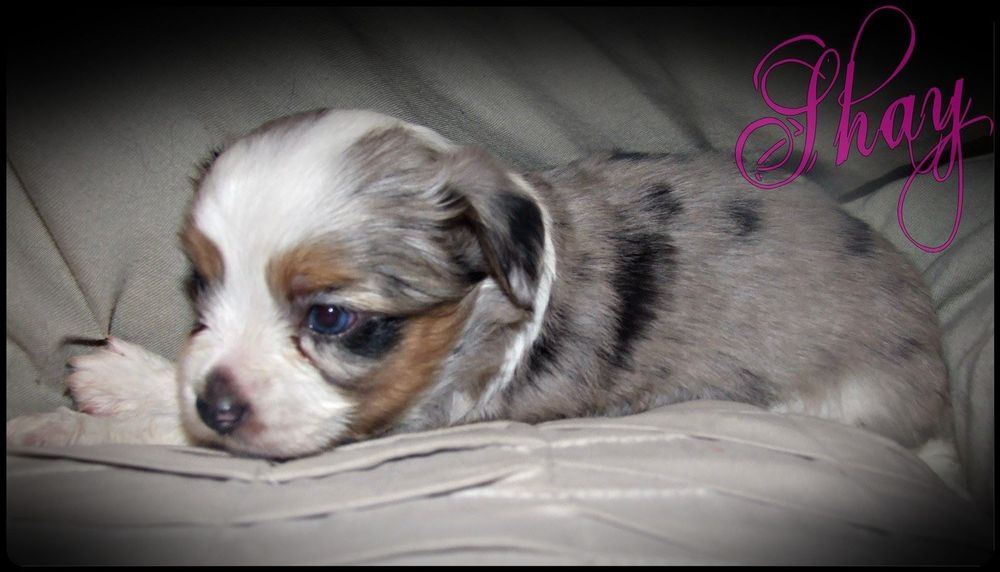 Kade Blue has been Reserved

for Kelly in Nebraska 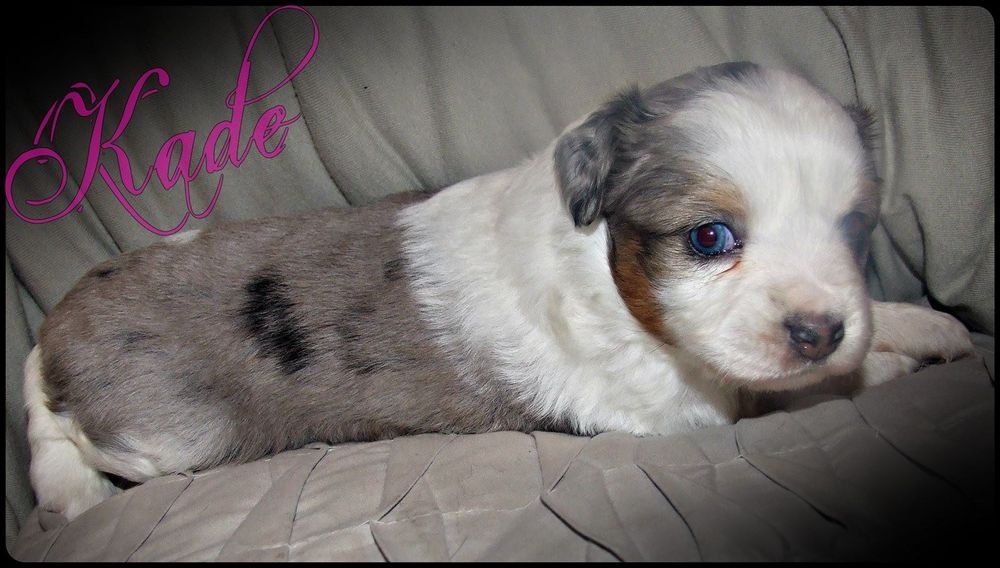 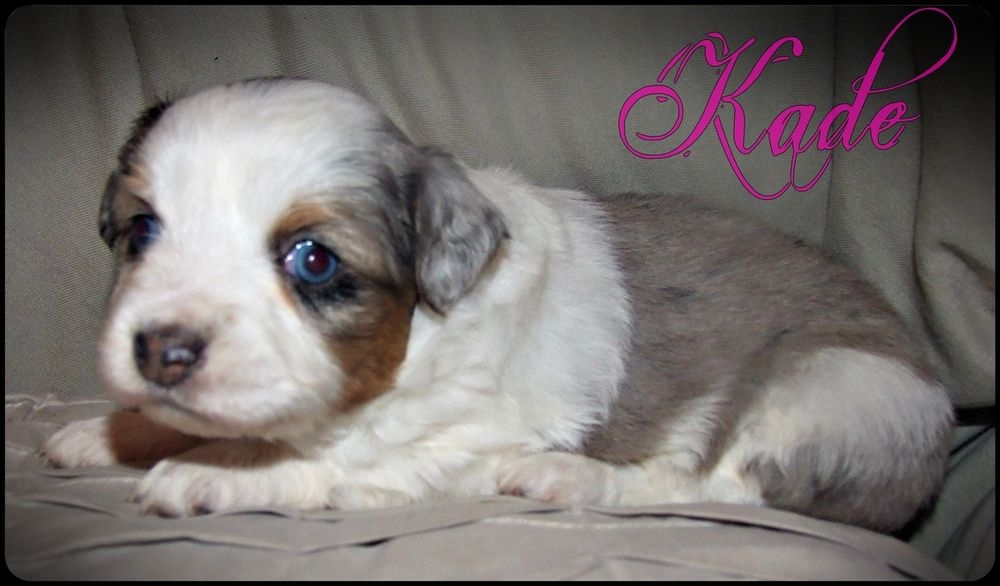 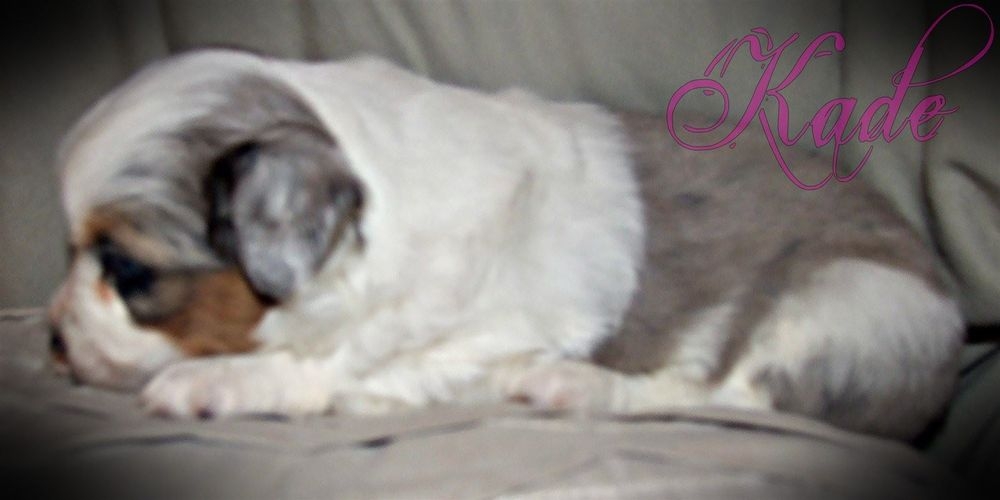 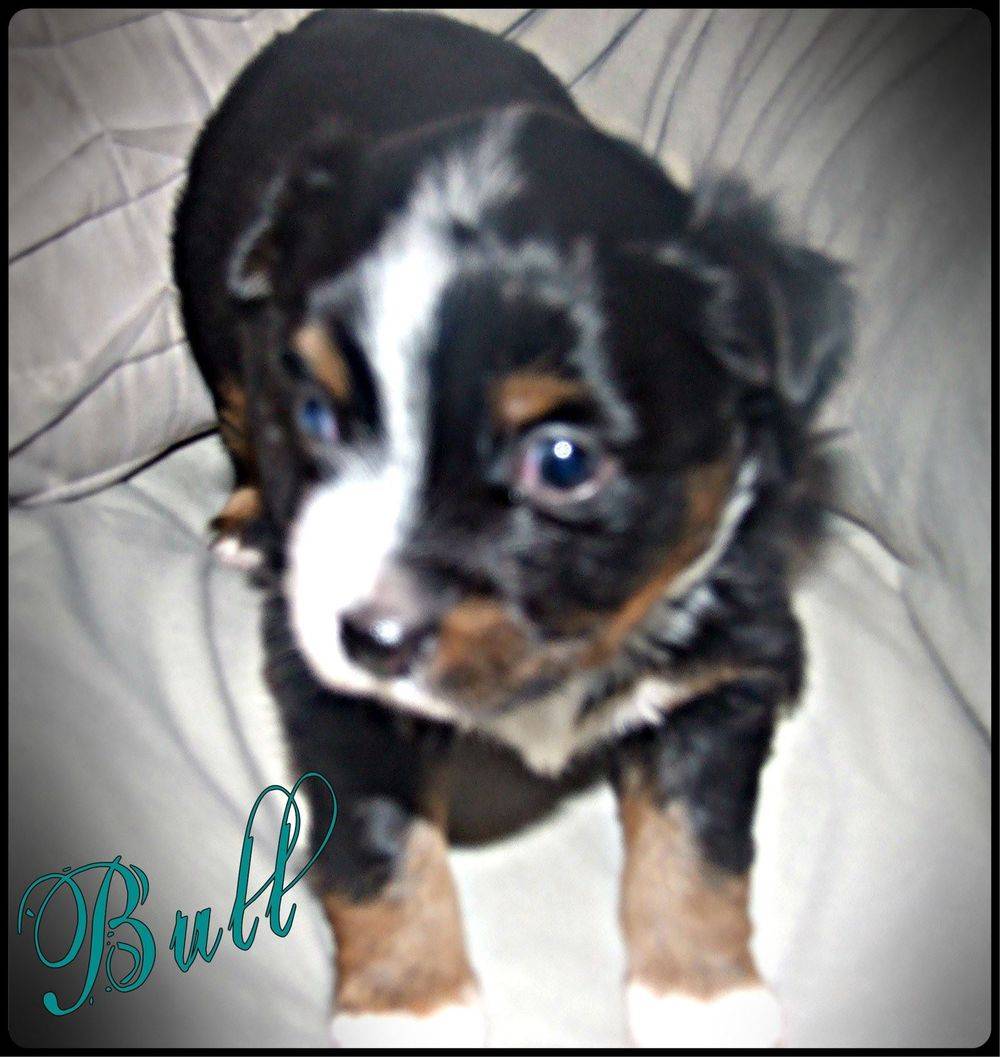 Bull Black Tri Male has been

Reserved for William in Colorado 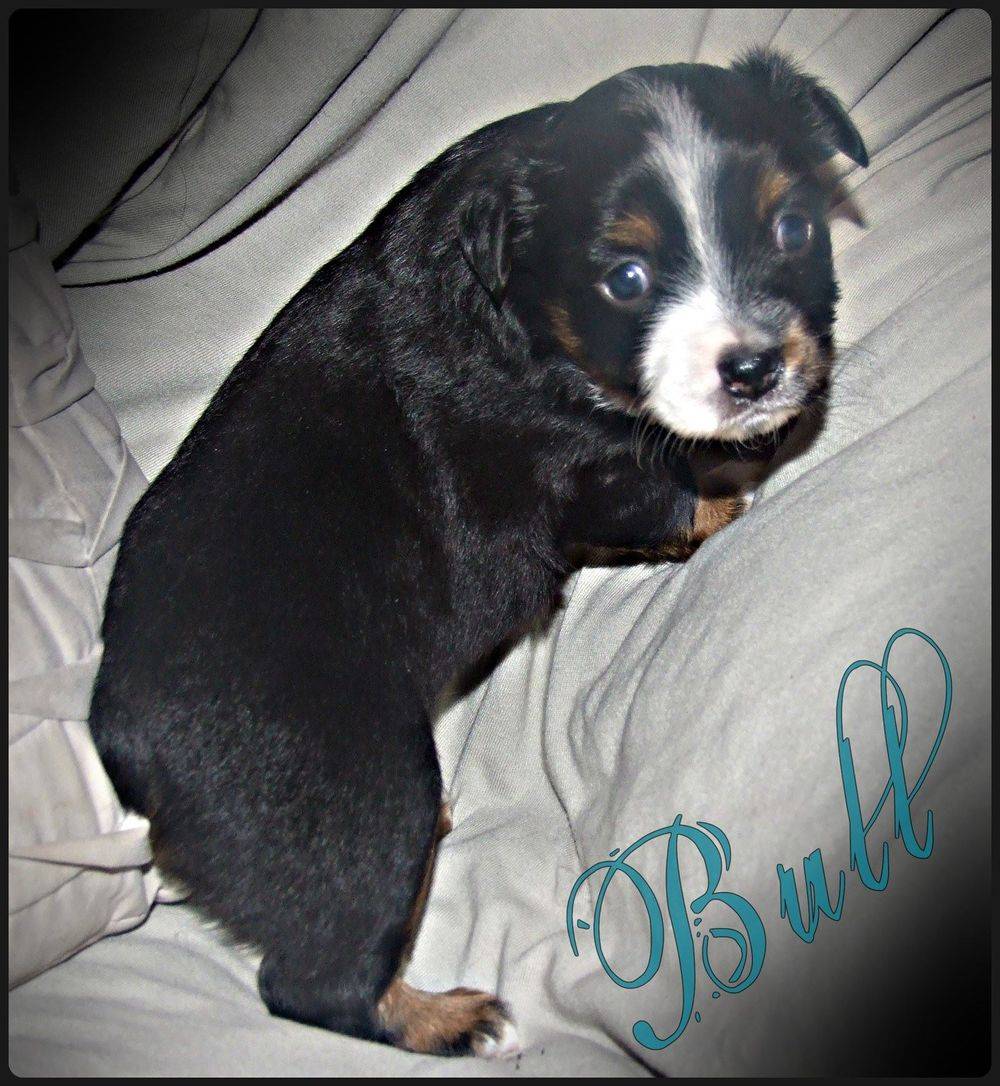 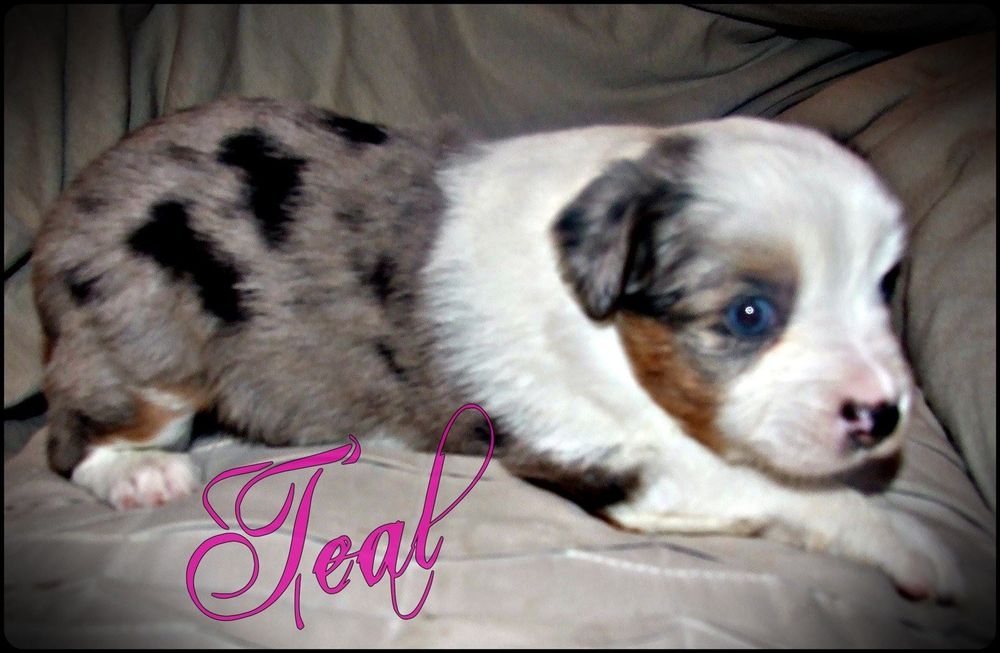 for Travis in Nebraska 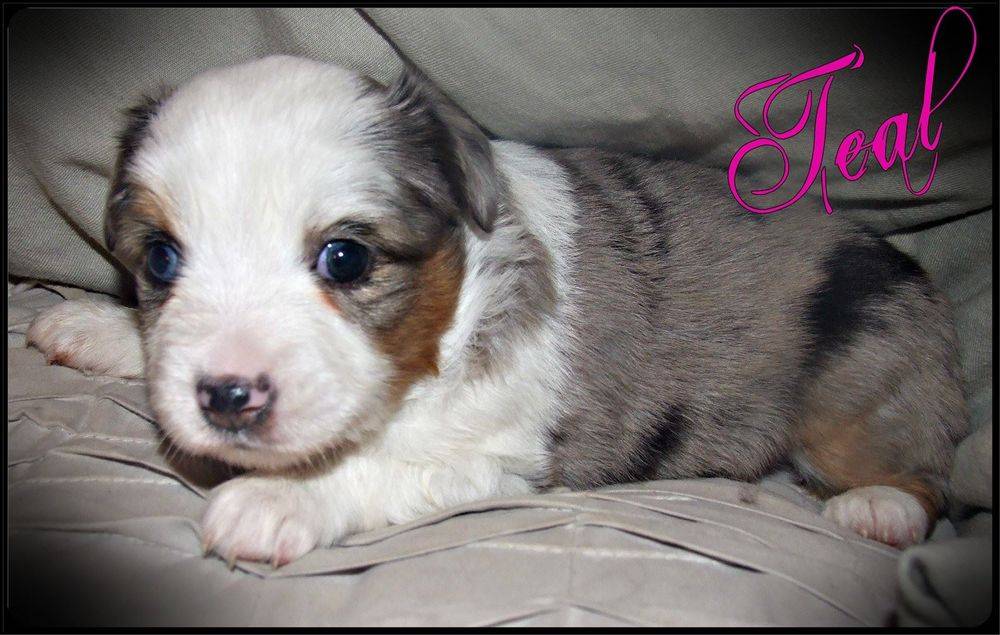 Nanny-Shipping .....typically available for under $400. Rates always run higher in the summer due to the heat and limited climate control. Seasonal Holidays increase rates. I only charge the actual ticket price for the puppy. Pre-ship medical exam, approved shipping crate, and transportation to the airport are additional fees to the ticket price.

We do not hold Puppies until their eyes open. We sell on a first come, first pay basis and do not guarantee eye color, weight or height of a puppy as these traits are unpredictable and can change during the growth process.

Tails are Docked when Pups are 2 Days Old for Health Reasons.

Scroll Down for Long Tail Information

Full Breeding Rights Price on any puppy that meets

Breeding Rights are only Available with Written Consent from BARR T Owners and Breeders. All registration paperwork will be withheld until spay/neuter procedure has been completed. Unlawful breeding will result in Court Procedures with all Fees the Responsibility of Buyer.

For balance payments made using PayPal there

Deposits are $150 and are non-refundable.

Deposits are applied to the purchase price of your puppy. Deposits on a puppy to ensure it is reserved for you means it is no longer available for sale because it is saved for you.

The deposit signifies that the Buyer intends to follow through with the purchase of the puppy from the Seller. In the event that the Buyer cannot follow through with the purchase of the puppy, the deposit is forfeited and NO refund will be given. Please be certain you want to reserve a puppy because deposits are non refundable. If you decide to change your mind, sellers are left with numerous expenses as well as loss of sales and the cost of re-selling a puppy you took off of the market. We want to be fair to both buyer and seller.If by tragic accident the puppy were to die or be determined to have a congenital defect that prevents the puppy from being a companion animal, before the Buyer takes possession of the puppy, a full refund of deposit will be given to the Buyer. If there is another puppy available that the Buyer wants to put the deposit towards, the deposit can be put towards that puppy.

If a puppy is being shipped to you then full payment for the puppy including shipping is required 2 weeks prior to the puppy going to his/her new home. Shipping of puppies in the U.S. is around $375. This includes the vet check/health papers, crate, & plane ticket.

If a puppy needs to stay with us longer than 9 weeks we charge $5 per day. This price includes food, additional wormings, shots, etc...

up front and before day 3 of the puppies life. There are no exceptions...a minimum deposit of $400 must be paid and cleared prior to leaving a tail long. Having a long tail is a major fault in the Australian Shepherd breed standard, so we do not take this issue lightly. Our puppies are docked at 2 notches.

will be given. Pups can only be replaced by a pup of equal or lesser value as deemed by seller.

Signed Spay/Neuter Contracts are required prior to Receiving Registration Papers on ALL Puppies Sold by BARR T.

State Law Protects Breeders and Owners against unlawful breeding of Dogs who do not have written consent for Breeding.

NO PUPPIES WILL BE RELEASED OR DELIVERED PRIOR TO EXACTLY 8 WEEKS OF AGE OR OLDER....NO EXCEPTIONS SO PLEASE DON'T ASK...NEBRASKASTATELAW :1018. Sale of puppy or kitten; prohibited acts; penalty.626 as the primary means of housing dogs or cats; and(c) Animal shelter means a facility used to house or contain dogs or cats and owned, operated, or maintained by an incorporated humane society, animal welfare society, society for the prevention of cruelty to animals, or other nonprofit organization devoted to the welfare, protection, and humane treatment of such animals. CREDIT(S)Laws 2003, LB 17, § 5; Laws 2006, LB 856, § 12; Laws 2010, LB 910, § 1, eff. July 15, 2010. 1019 Conviction; order prohibiting ownership, possession, or residing with animal; duration; violation; penalty; seizure of animal.